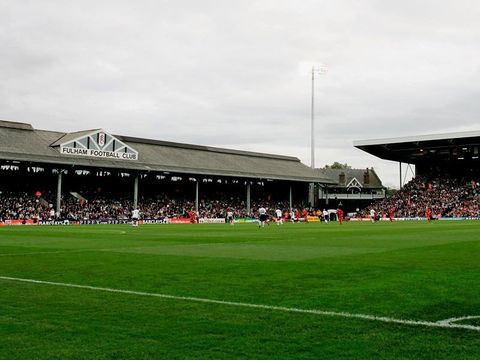 Tomorrow night from 7:30pm, myself and the rest of the team are presenting a pre-game show ahead of Fulham vs Charlton in the FA Cup, a game which has divided the opinion of our fans and I’m sure that it will be the same in the studio.

After the game against Brentford I got the impression that the gaffer wanted to put in a worthwhile performance but did not seem too fussed about progressing. Should he forget about the cup and concentrate on the league? Will he field a mix, perhaps, of the first team and squad players like in previous rounds? Would doing so open the team to a big defeat and possibly affect morale? Or would a cup run allow us to push even more in the upcoming league fixtures by providing that extra boost?

So many questions! E-mail us at show@charltonlive.co.uk or tweet us @charltonlive – we want to hear from you! How serious should we take the game? Which first eleven would you choose?

Join in the debate from 7:30pm, see you there on CAFC Player!