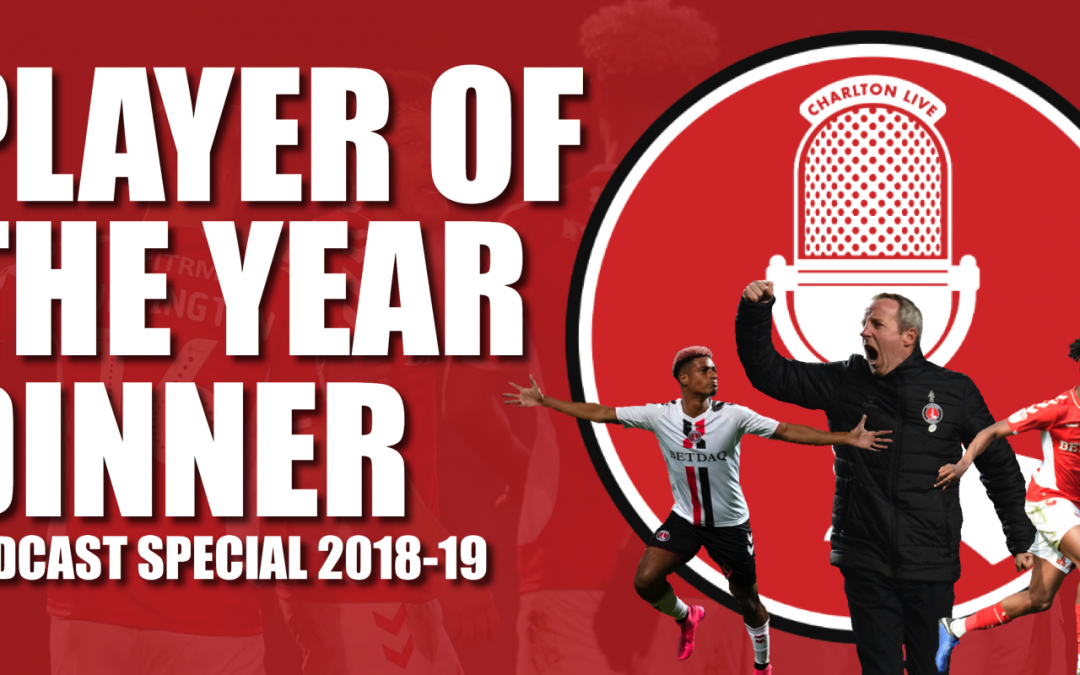 Join the Charlton Live team as we record our annual show from the Player of the Year dinner – packed with exclusive extended interviews with Lyle Taylor, boss Lee Bowyer  George Lapslie, Darren Pratley and women’s POTY Liz Ejupi. We look back at the season... 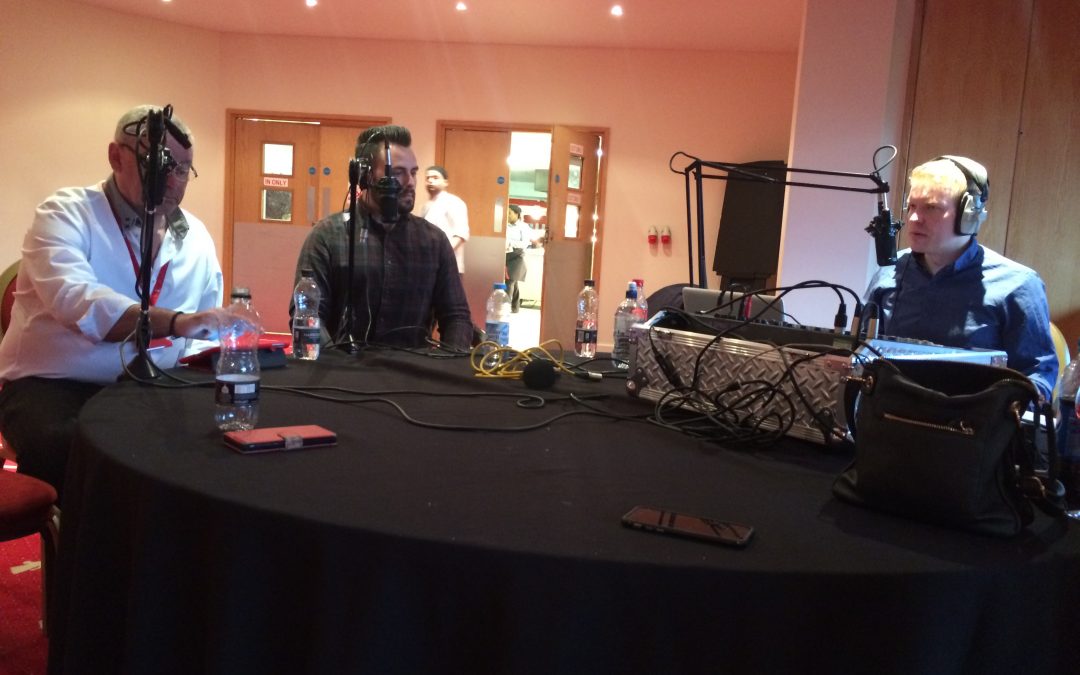 Vote for your favourite player of the year pitch, NOW!

As you are most likely aware (if not, where have you been?), the player of year awards evening is fast approaching and fans are being asked to vote for their player of the year. Charlton Live decided this year to do a draw where each team member gets selected a... 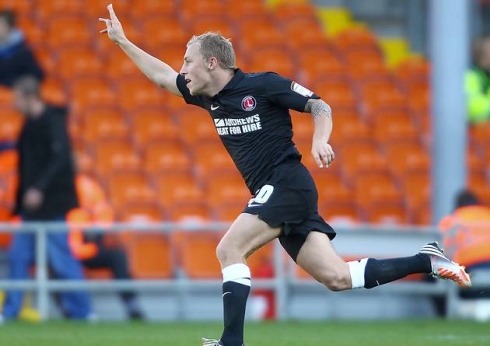 Old man of the team Terry explains why his fellow addicks should once again make Chris Solly player of the year!   [audio:https://www.charltonlive.co.uk/audio/poty1213/solly.mp3]

Louis Mendez wants his man Matt Taylor to be voted player of the year, hear him tell you why! [audio:https://www.charltonlive.co.uk/audio/poty1213/taylor.mp3]

Dave Lockwood has offered a challenge to Charlton fans to vote for his man Leon Cort! [audio:https://www.charltonlive.co.uk/audio/poty1213/cort.mp3]
« Older Entries