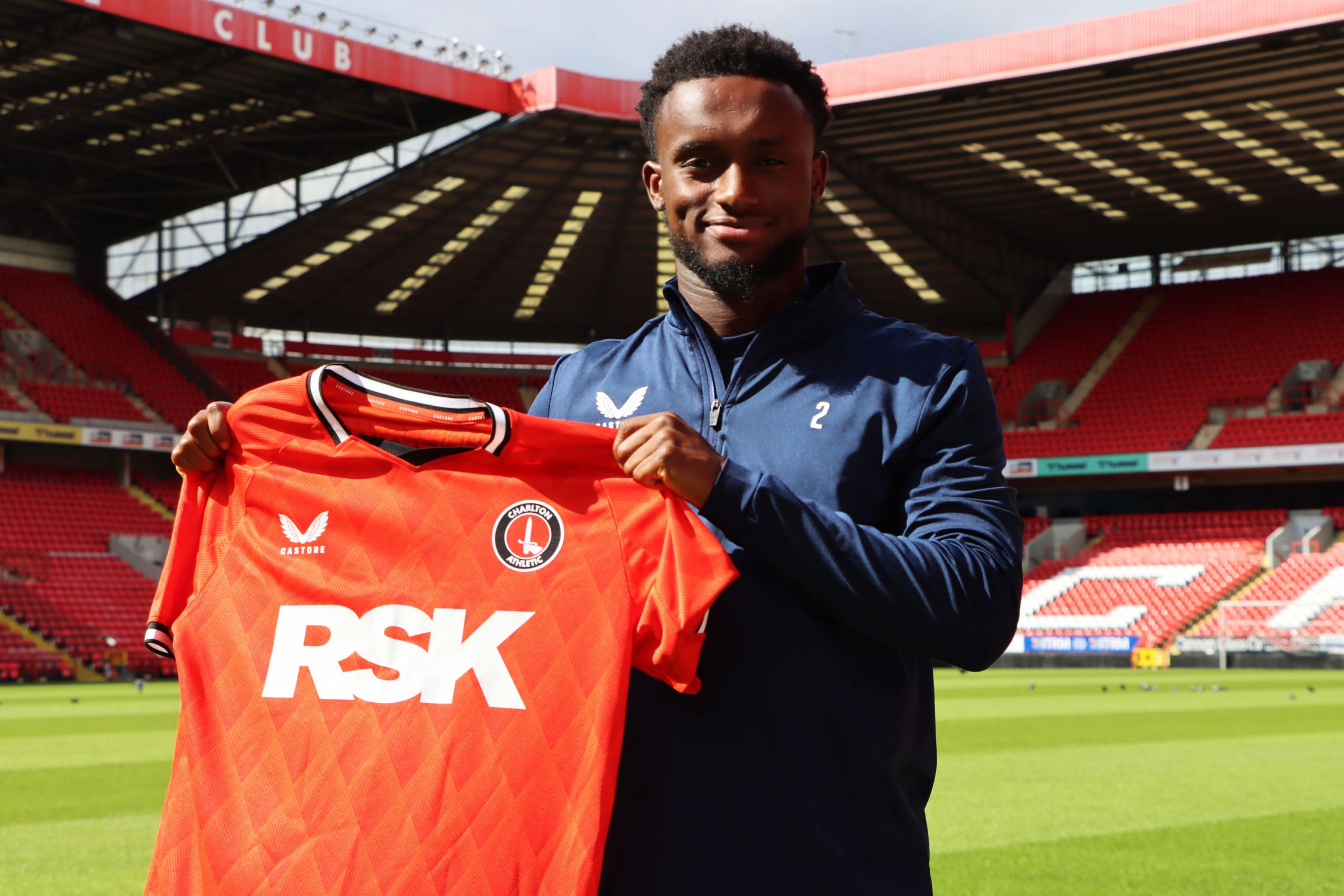 Charlton have secured their fifth signing of the summer with versatile wing-back Steven Sessegnon joining on a season long loan from Premier League side Fulham. Sessegnon agreed a contract extension with the Cottagers on Monday but has immediately switched west London for south east London, joining up with Ben Garner for the 2022-23 campaign.

Sessegnon, twin brother of Tottenham’s Ryan is an adaptable wing-back who can play on the right or left side of defence. Whilst we still await to see what sort of formation Garner will opt for this season, his acquisition will be more than welcomed in SE7 due to the lack of options in those areas following departures of Adam Matthews, Chris Gunter and Ben Purrington.

Fellow summer signing Mandela Egbo and last season’s player of the year runner up Sean Clare provide adequate options on the right-hand side of defence so one would assume Sessegnon will be deployed on the left-hand side either on the left of a back four or as a left-sided wing back.

Sessegnon is just 22 years of age and comes with a great pedigree and wealth of experience, having featured in the Championship for both Fulham and during a loan spell with Bristol City. He has also represented England at U21 level and was a member of the England U17 world cup winning squad.

Sessegnon spent the back end of the 2021-22 season on loan at fellow League One outfit Plymouth Argyle and I caught up with Argyle Fan Matt (@matthew_ch77) who gave me the lowdown on Steven’s short spell at Home Park.

Give us some background into Sessegnon and his time at Home Park?

Sessegnon joined us on loan in January last season. It took him a while to break into the team, partly due to lacking match game fitness and the fact our captain plays in the same position. Steven came in to rival that position, but it wasn’t until the last month of the season he managed to get his chance as he came in to replace Joe Edwards who had been injured.

Sessegnon likes to have the ball at his feet and is more than capable of helping start attacks. He is good at pressing forward and getting involved in attacking moves whilst also being defensively sound. He is a versatile player who can play on the left or right side of defence, he had played as a right-sided centre back for Bristol City the season before.

The only weakness that stood out in his limited game time was the fact due to him being so keen to be involved going forward he can at times find himself in the wrong areas of the pitch. He sometimes drifted into the centre of the pitch which can leave flanks exposed. If he can work on his positioning, then this should mitigate that risk.

Would you have taken him on loan again?

I would have taken him back however I would never have expected him to be our first choice RWB. This isn’t to say that he isn’t’ good enough to be a first-choice wing-back, it is only due to the fact Joe Edwards is a very important part of our team.

How do you think he will fare at Charlton?

I think he will be a tidy loan signing for Charlton, he definitely has the ability to step up to a higher division so hopefully a full season playing first team football will see him become an even better player than he already is.

Time at Plymouth rate out of 10 and reason for you score?

I’d only rate his loan with us as a 6/10 but that is more due to the fact, he only made six starts over the season but he never gave a performance less than a 6/7 out of ten when he did play.