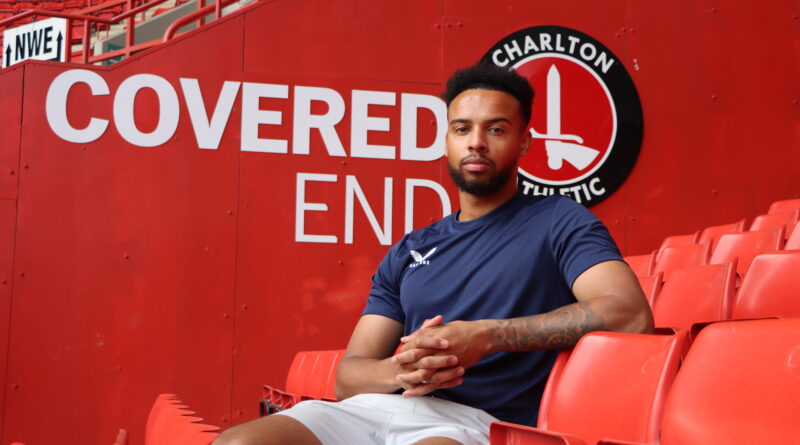 Ben Garner’s recruitment drive is now in full swing as the Addicks completed the signing of Ghana international goalkeeper Joe Wollacott on a three-year deal. Wollacott reunites with Garner after the expiration of his contract at Swindon Town where he became first choice goalkeeper and earnt himself a call up to the Ghana national side qualifying for the 2022 World Cup in Qatar. Wollacott is known for being more of a sweeper keep that is comfortable with the ball at his feet and playing out from the back – something we know Ben Garner would like to implement on the Addicks style of play for the coming season.

Joe’s arrival adds further competition for the number one shirt next season with Craig MacGillivray and Ashley Maynard-Brewer both pushing for the starting berth between the sticks with the latter returning from a successful loan period at Ross County last season. It remains to be seen whether this means Garner will be looking to move a keeper on this summer. Despite placing third in clean sheets kept last season a disappointing campaign for MacGillivray with the Addicks as a whole could see him most likely to depart.

Following the arrival of Joe Wollacott, I spoke to Swindon Town podcast “Fools Rush In” who gave me the lowdown on Joe Wollacott and rated his time spell at The County Ground.

Give us some background into Joe Wollacott and his time at The County Ground?

JJ spent a short time at SN1 on loan before signing perm last season and installed as no 1. It was a signing that we were pleased with as a fan base. He continued to impress beginning of the season, but a large section of the fan base believe he was not the same after AFCON and WC exploits with Ghana. By the time the playoffs came he wasn’t even our first choice and rumours were Garner dropped him cos of attitude, although injuries were the official line.

Good with ball at his feet and distribution, talented shot stopper. These are probably best qualities.

Can look shaky dealing with crosses.

No, it’s a shame yes but no player is bigger than the club so if he wanted gone good luck to him. Can’t blame him wanting to test himself at a higher level.

They know each other so must count for something. I think he’ll do OK, certainly won’t be the best or worst GK in the division. A lot will depend on how quickly Charlton adapt to Garner-ball.

Time at Swindon rate out of 10 and reason for you score?

All things considered I’d probably rate him 6.5-7 / 10. Capable and potential, needs to settle and develop.