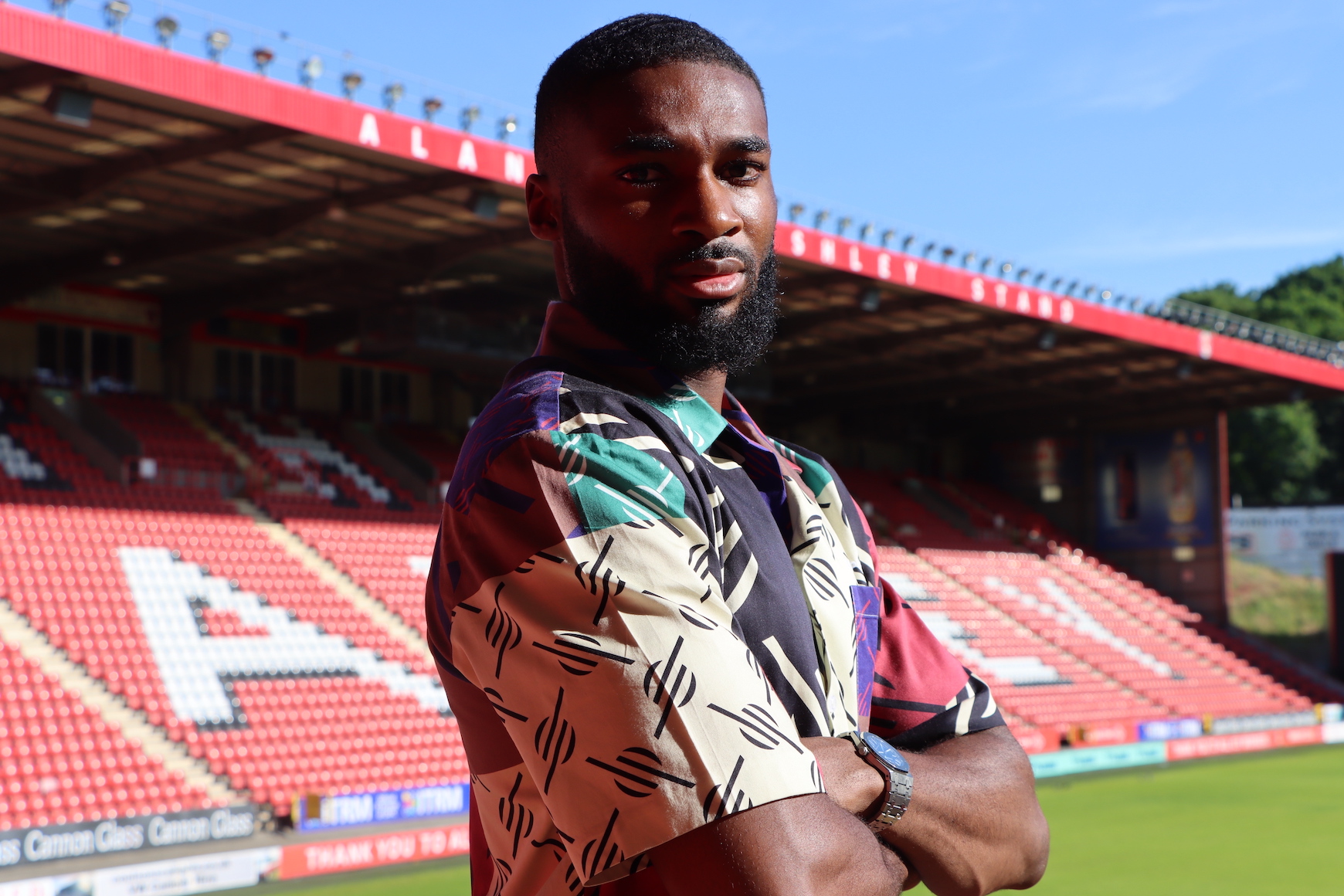 The Addicks made it two signings in two days on Tuesday as right back Mandela Egbo signed a two-year deal with the club following his departure from Swindon Town. Egbo spent the latter end of last season at Swindon Town and was a key cog in the final push to finish in the League Two play offs. Egbo will link up with Ben Garner again in SE7 after previously working with the Addicks boss at Crystal Palace and Swindon. The 24-year-old is an attack-minded full back who is known for his blistering forward runs and strong delivery notching up three assists in just nine games for Swindon last season. His acquisition will be seen as critical business for The Addicks given the shortages in that position following the release of both Chris Gunter and Adam Matthews.

Egbo is clearly a player Garner rates highly and trusts but to get the lowdown on his performances last year I caught up with Swindon Town fan and “The Loathed Strangers” podcast pundit David Abbott who gave me his view on the player and rated his short spell at The County Ground.

Give us some background into Manny? How did his move to Swindon come about this season?

He was known to Ben Garner as a youth player at Crystal Palace.  He joined in with training for a few months to maintain fitness before signing in March when injuries left us short in his position.

He has all the physical attributes required, is quite technical on the ball too with a good delivery.

Egbo is a modern breed of the attacking full back, and as such defensively he has some question marks. Fitness can be an issue also, he struggled to finish many games when with us (albeit he did sign mid-season and may benefit from a pre-season).

Yes, he became something of a cult hero in his short time with us, leading to ‘life of Egbo’ (parodying Kanye West’ life of Pablo’) t-shirts on the terraces. Expectation was he was likely to re-sign, so him leaving is a bit of a blow.

He clearly knows and likes Garner, and Garner can be loyal to those he trusts. I expect him to get plenty of opportunity. Will be interesting to see how he does at a higher level – a pre-season may benefit him, but I’d be on the fence that he would excel immediately, because of the defensive concerns.

Time at Swindon rate out of 10 and reason for you score?