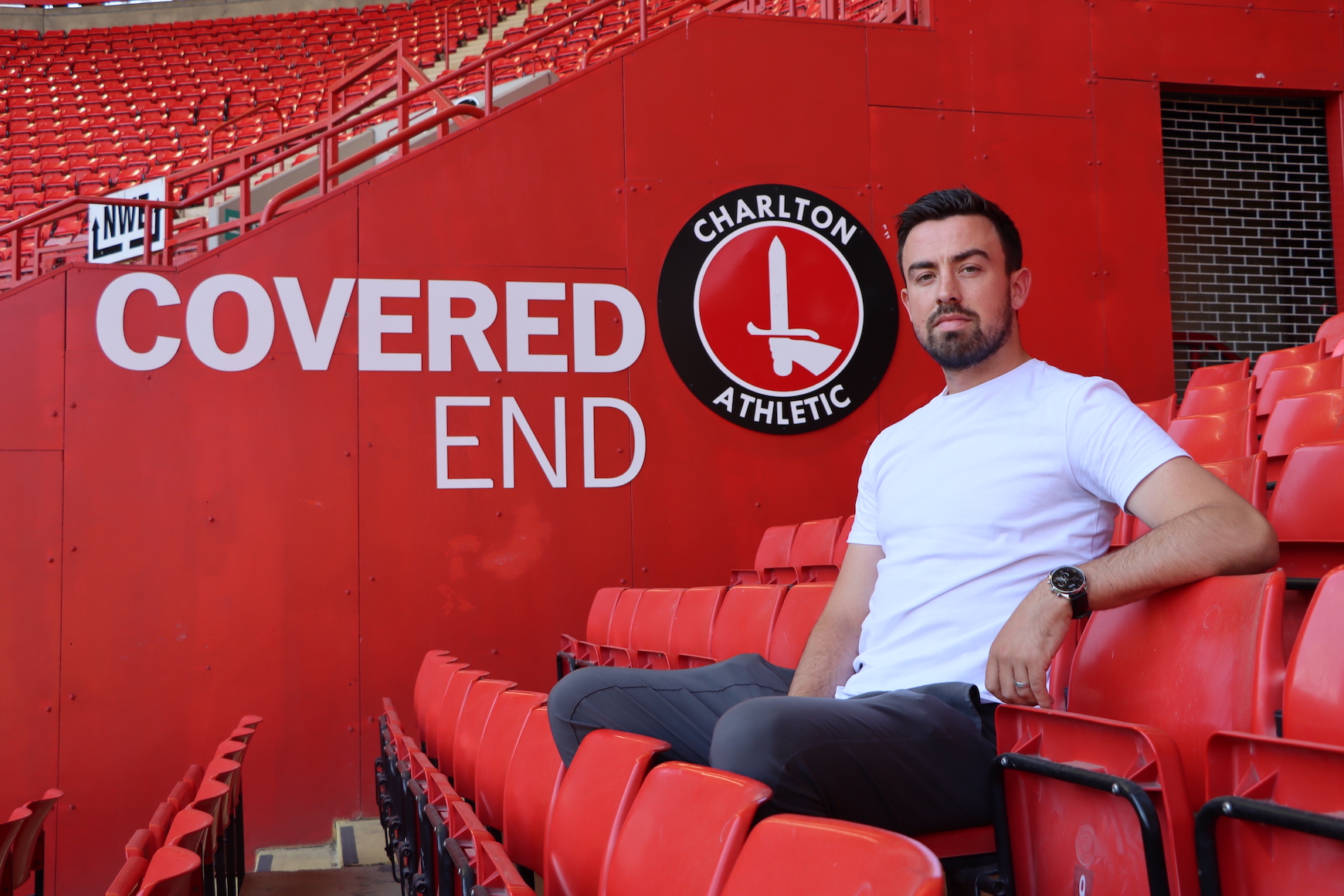 In the first of a new Charlton Live feature, Lewis Catt speaks to an opposition fan to get the lowdown on a recent Addicks signing.

This week saw things really start to kick on back in SE7. The squad returned to a new-look Sparrows Lane to meet their new manager Ben Garner and start their pre-season testing ahead of a trip to Spain. It was great to see the squad return, and one big surprise was the announcement that the Addicks had completed their first signing of the summer and of the Ben Garner era. Rochdale defender and captain Eoghan O’Connell joins the Addicks on a 3-year deal following the expiration of his contract at Spotland. A signing that really fits in with the direction and playing style that Garner wants to implement on his team next season. O’Connell is a ball playing centre half and even more importantly a leader which is something we lacked last season and even more so now following the retirement of Jason Pearce. The acquisition of O’Connell can be seen as a very good first piece of business in this summer window.

I caught up with Dale fan, #HerGameToo ambassador and “The Dale Way” podcast host Charlotte Cromarty to give us the lowdown on all things Eoghan O’Connell following his move to SE7.

Give us some background into Eoghan and his time at Spotland?

His strongest attributes in my opinion are his strength, being very calm and composed, his control on the ball itself and he’s a very solid defender as stats show. Eoghan loves to drive the ball forward into the midfield and isn’t shy to have a shot at goal. He is also a fantastic leader on the pitch and extremely vocal.

What are his weaknesses/areas to improve if any?

I personally think the only weakness with O’Connell can sometimes be his positioning/marking when defending. He has a lot of great qualities but can be partial to a couple of easy mistakes often caused by not marking properly. A lot of Rochdale’s conceded goals last season came from not defending set pieces properly, so I personally think that’s something he needs to work on.

I am extremely sad to see Eoghan O’Connell leave Rochdale as he was an asset to the club both on and off the pitch. A leader, proper club captain, role model for many and influential on the pitch for us in more ways than one. As much as I’m sad to see him leave our club, he deserves to be playing in a higher league as he’s a great footballer. He is also a genuine and likeable guy that had a lot of time for the fans at Rochdale, especially young children. He often took the time to chat to us, sign autographs etc. He really does deserve this move!

I personally think he will do well at Charlton. He’s had experience in League One before. Although it’s been at clubs that may have struggled, he’s been a standout player that has contributed positively. The problem at Rochdale was, he never had a solid partner at the back. Eoghan was playing with different partners as the defence needed to be rotated due to injuries or due to us having signed loan players. He is already a solid defender, but I think if he gets a partner in defence, who he starts with regularly then that will help massively. Like I mentioned previously, O’Connell is a player that does like to drive the ball forward, he can play in midfield also (his strongest position is as a centre back) so if he can develop a partnership with a typical centre back, he could more of a chance to drive the ball forward for you from the back line.

Time at Rochdale rate out of 10 and reason for your score?

I’m going to give Eoghan O’Connell an 8/10. I think he’s been a great servant for the club even though he’s not been with us for long. In his time with us, he has been one of our best players each season too. Not only has he been a solid defender, but he’s also been a great captain, helped to develop some of the younger players, gave 100% in games and a pleasure to watch. His experience and good attitude have helped influence the dressing room at the club to be more positive, lift morale and he’s one of the players that have helped Rochdale’s team spirit. We are a small club, but we do attract players due to the togetherness of the players and staff, Eoghan O’Connell has helped us become that and I along with the rest of the Rochdale fans wish him nothing but the best at Charlton Athletic. I will definitely be keeping an eye out for him and his contributions next season.